10 Architectural Styles That Inspired Us in 2020 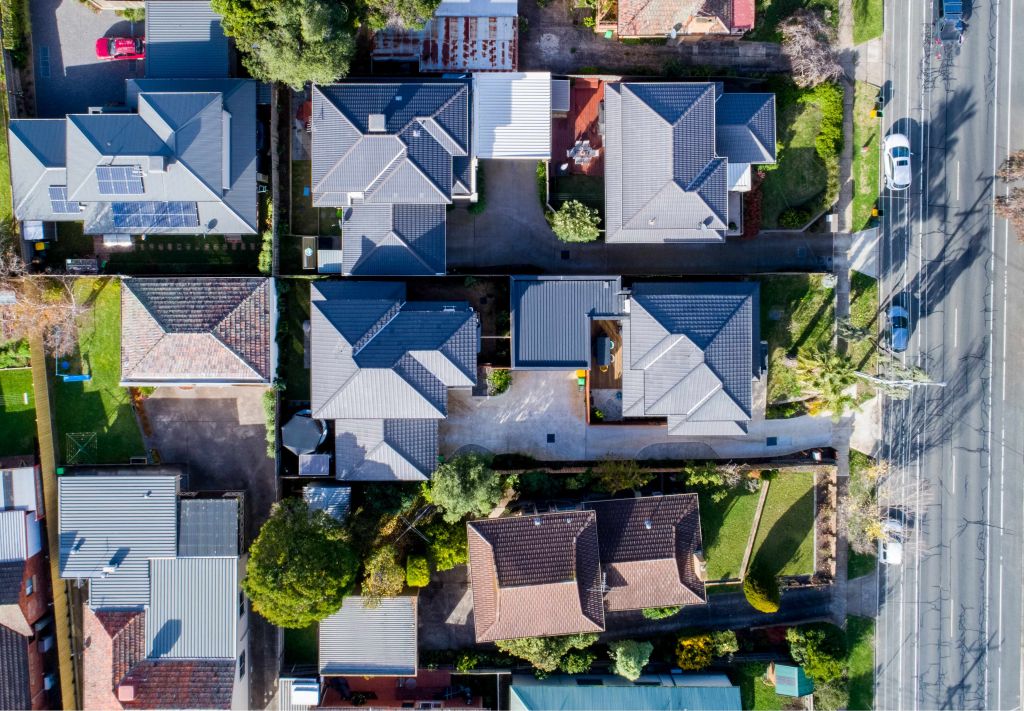 Over the years, Australia’s homes have been through some incredible transitions. From Melbourne’s traditional Victorian homes to Art Deco touches and European influences, the country’s architectural style is constantly evolving.

Whether you have your eye on a modern home or prefer a more traditional approach, here are 10 architectural styles that are bound to inspire.

The quintessential East Coast US holiday home evokes feelings of romance and glamour, hinting at an irresistible breezy beach lifestyle. The Hamptons aesthetic translates well in Australia, where an indoor-outdoor lifestyle is common. Shingles, white window frames, large porches and coastal-inspired interiors all help to create the feel of a stylish holiday home made for entertaining. 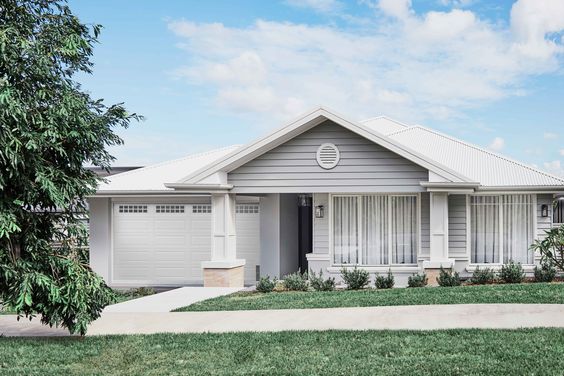 Often viewed as nostalgic properties with a strong Australian identity, Edwardian homes celebrate the country’s independence – with many displaying national pride in the form of kangaroo and emu motifs. Houses built between the 1860s and 1920s are still in strong demand and recognisable thanks to their terracotta tiled roofs, wooden verandahs, stained glass windows and ceiling roses. Edwardian homes favoured simplicity and airy, light-filled rooms – elements that continue to attract buyers today.

Australia embraced the Art Deco wave from around 1918 until WWII, incorporating design elements into brickwork, balconies and chimneys. Some of the best examples of Art Deco design can be found in apartment blocks in Melbourne, Sydney and Adelaide. Popular internal features include Art Deco motifs in the ceiling moulds and cornices, wood panelling and glass brick walls. 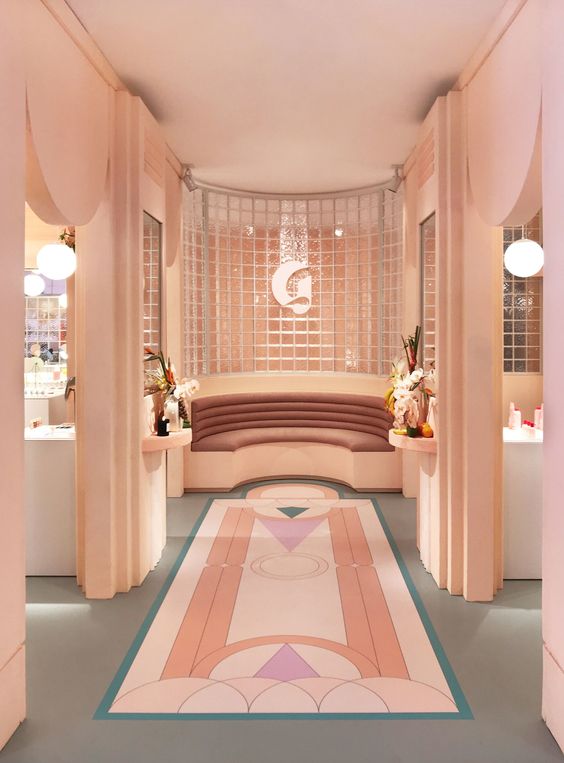 As soldiers returned from WWII and the Baby Boom began, the demand for housing in Australia increased. Homes had to be built quickly and cost-effectively, utilising mass-produced materials such as wrought iron and cement. While these utilitarian homes chose substance over style, they often came with a generous plot of land and were the first homes in Australia to boast double garages

In the 1950s and 1960s, sleek open-plan living gained popularity in Australia. Fussy designs were replaced with clean lines and floor-to-ceiling windows that let in plenty of light. Suburbs throughout the country boast these beautiful modern homes, which are still extremely popular with buyers today.

Today’s homes are constantly evolving, adapting to suit modern needs and lifestyles. A key feature is sustainability, with buyers favouring green homes with minimal impact on the environment. Solar panels, recycled materials and natural elements often feature in modern builds. Many also choose to feature smart technology, while those who prefer their homes with a touch of tradition continue to incorporate vintage architectural styles – when designing a home today, the possibilities truly are endless.

With the rise of global Scandinavian brands, Nordic-style homes have become increasingly popular in Australia. Their subtle beauty and simplicity appeal to modern buyers, who love the use of natural materials such as timber and brick, panelled walls and light-filled, cosy spaces. Interiors are functional and sleek, incorporating soothing colours such as white, grey and pastels. Storage is often clever and concealed, creating more space for the modern homebuyer.

This unique style offers the best of both worlds by infusing contemporary homes with mid-century charm. The box-like design may appear simple at first glance, but the many glass elements and airy open-plan spaces have been carefully considered to make the most of the Australian climate and landscape. Pavilion-style homes are designed to sit lightly on the land and always take their surroundings into consideration – a huge bonus for eco-conscious modern buyers.

To discuss the architectural style of your dream home, get in touch with the team at Edina Building Group today. 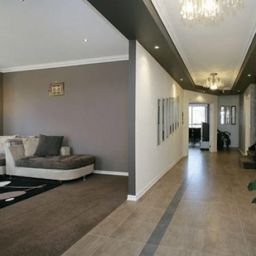 We’ve compiled a list of seven of our favourite architectural features to inspire your new custom home. Discover them now. 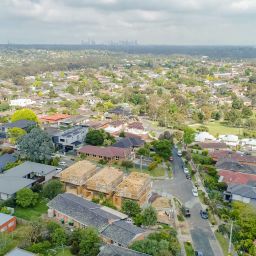 While 2020 may have shaken up the world of property, things are looking up as we look toward 2021. 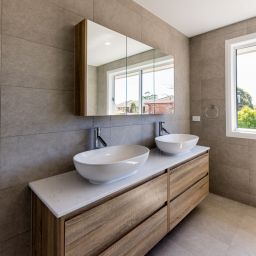 Should I Choose an Architect or Builder First in 2021?

You’ve made the exciting decision to build your dream home and can’t wait to get going – but where exactly do you get started? 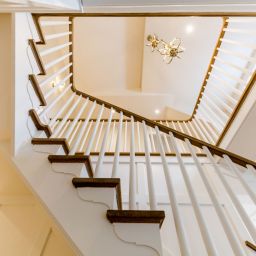 Hidden Costs to Look For in Your Melbourne Building Quote

One of the biggest reasons behind budget blowout when building your dream home is the hidden costs within a construction quote. It’s important to read your contract carefully, ensuring you understand exactly what is included and what you should expect to pay for down the line. 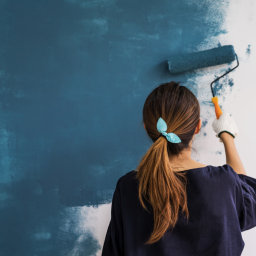 The Problem With Reality TV Shows in 2021

Home design and renovation reality TV shows have exploded over the last decade, with every type of scenario now playing out on our…….. 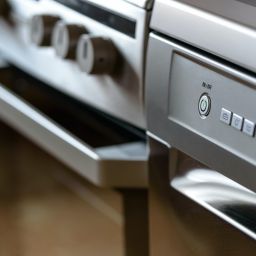 Is It Time For New Appliances After COVID-19?

Last year, as the pandemic kept us cooped up inside our homes, many of us decided to spend our free time working on our cooking skills. All this extra time in the kitchen has meant we are buying new appliances at record speed, while also realising that some of our kitchen tools may need an upgrade. Read on to learn about the appliances you should consider updating in 2021 and beyond. 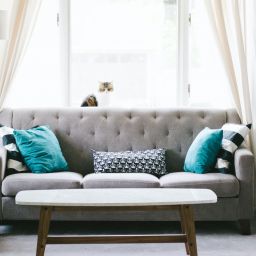 Melbourne weather is like no other. With hot, sweaty summers, chilly winters and many overcast days throughout the year, Melburnians have to be very good at planning ahead. 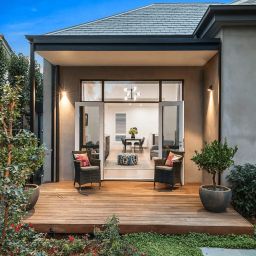 How to Improve Your Outdoor Living Space for a Melbourne Summer

An Australian summer is best spent outdoors – whether entertaining friends and family, playing a few rounds of backyard cricket or just soaking up the sunshine, having an outdoor living space that works for you is essential. 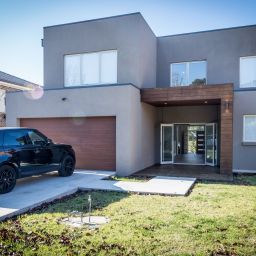 How to Increase Your Home’s Street Appeal in 2021

Most people know exactly how they would like the inside of their new home to look, but often forget about the outside. As the first thing that visitors will see, it’s your one chance to make a good impression and set the tone for the rest of the home. 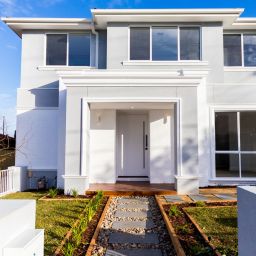 2021 Storage Solutions. How to Maximise Space in a Multi-Unit Townhouse

More people than ever are choosing multi-unit townhouses to enjoy the best of what an inner-city lifestyle has to offer. While there are many advantages to living in a multi-unit townhouse they don’t always offer the same amount of space as a typical suburban home. 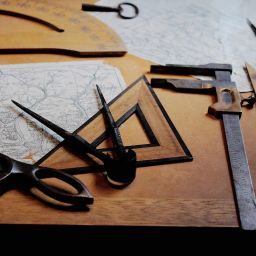 How to Ensure a Stress-Free Building Experience

When looking for a builder to build your dream home, it is so important to research thoroughly before deciding on THE one. Best to select a builder who is professional, but what does this term really mean? 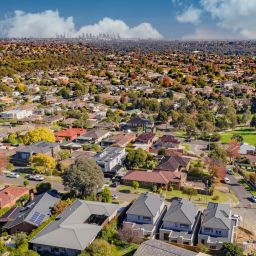 How To Maintain Your Melbourne Home

After spending so much time indoors over the last 18 months, the last thing you might want to do is attend to maintenance on your Melbourne home. However, maintenance plays a crucial role in ensuring that your home remains both functional and beautiful for years to come. 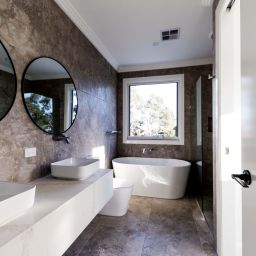 When embarking on a construction project, one of the most important decisions you’ll make is selecting the right builder. You need to ensure the company you pick is transparent, reliable, cost-effective and shares the same vision as you. 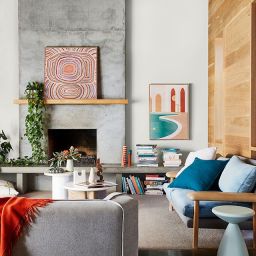 The Importance of Colour in the Home after COVID-19

The pandemic has triggered large design shifts, including the importance of outdoor and working space, but it has also led more of us to consider the role of the colours on our walls and how they might make us feel within a space. 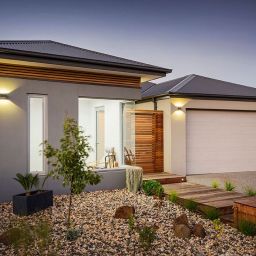 The Benefits of Home Automation after COVID-19

Home automation might evoke visions of The Jetsons, or a sci-fi movie, but in reality, it’s an incredibly beneficial addition to any new home – and it isn’t as complicated as you may think. 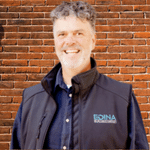 Get in touch with Us for an obligation free consultation about your project.
GET IN TOUCH Simply fill in your details below and get this report instantly in your inbox.